No, we’re not doing NaNo this year.  We didn’t do it last year, either.   Fact is, I can’t foresee us doing a NaNoWriMo event ever again.  It’s simply not an event that has value for us at our current place in our careers.

Here’s what’s going on in our writing work at the moment:  We are working on Graceless, the fourth GoG book.  We’re also in the middle of revising Black Powder Goddess, a book whose submission has already been solicited by a major publishing firm.  We’ve just completed several short stories, all of which are already on their way to their respective anthologies.  The next one to be released?  Dragon Writers, an anthology which includes Brandon Sanderson, Todd McCaffery, Jodi Lynn Nye, and Frog Jones.  In short, we have a lot of stuff going on, and we’re not in a position to drop it all to focus simply on running up a word count.

We did try it back in 2014.  At the time, I wrote out a couple of posts dealing with what it was like to go through the experience.  We did it to meet other writers in our area; we left the month feeling a little ostracized and frankly not terribly excited about the social dynamics of NaNo.

It’s Nov. 1, again.  And so, again, my Facebook feed is flooded with writers talking about NaNo.  Now, while I appreciate the break from election spam, I still have to respond to this BS.  And every time I say I’m not doing it, there’s this assumption that I’m less of an author somehow.  I’m not; I just don’t need to add one more thing on my plate.  But, all of that said, I see the value of NaNo to beginners.  If you’ve never finished a novel, NaNo is a great way to start.  And if you’ve got a group of friends who like to write, NaNo could be a lot of fun, I guess.  I’m not here to wag my finger and tell you kids and your month-long writing marathon to get off my lawn.  It’s just that it’s not for either of us.

Here’s some tips, though, based on the one time I did do NaNo: 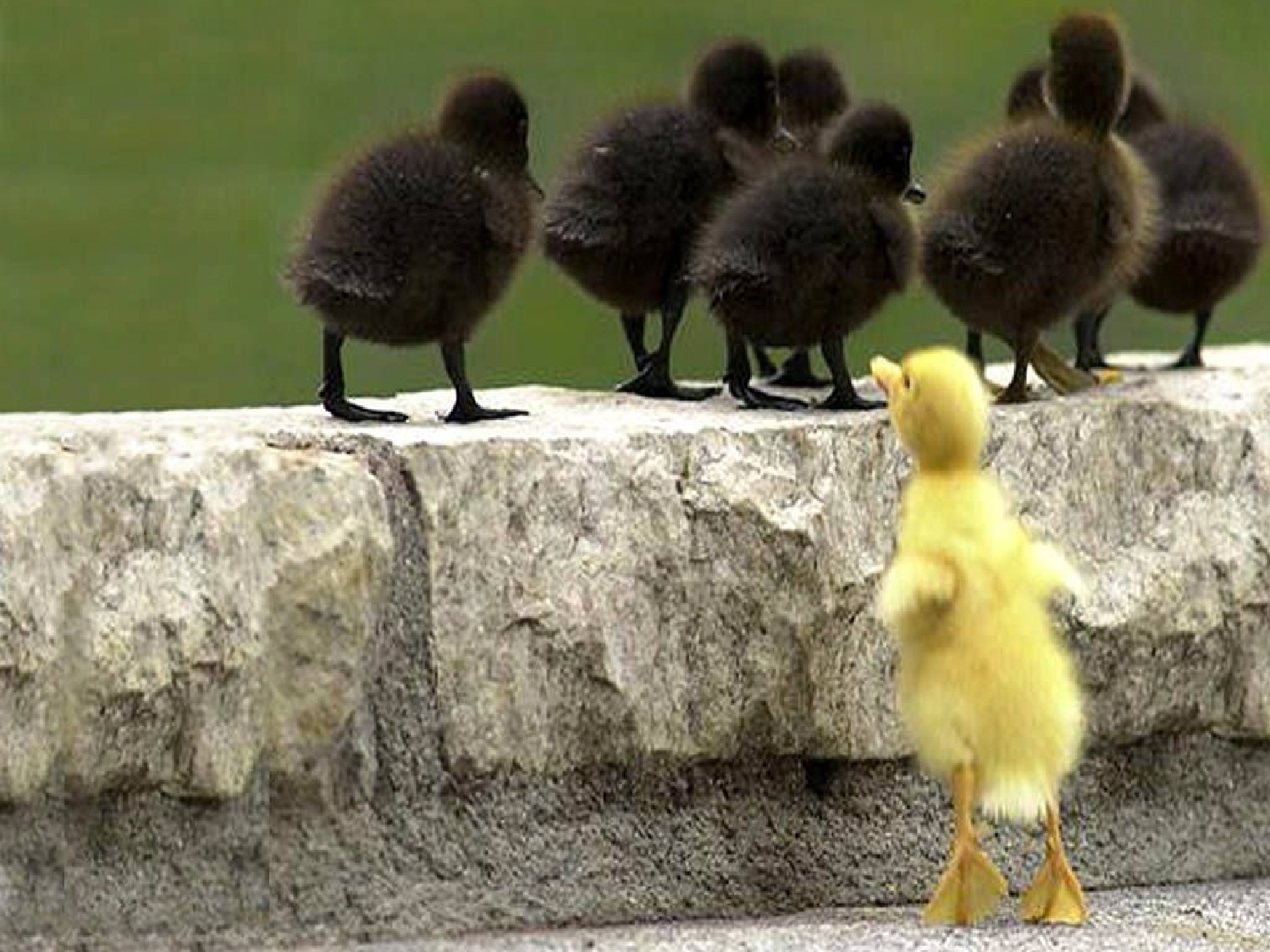 We went to our first write-in and were immediately shunted off to the side.  Literally.  It was in a Shari’s restaurant, and everyone in the write-in was at a booth.  Except us.  We were told to go be in the other booth, where we could have no interaction with anyone.  Couldn’t be sure of the point of the write-in, but it became clear that everyone already knew each other and didn’t care about new people.  As the new people, this made us feel singularly…uncared for.

Esther and I ended up in a booth seat, having a cup of coffee with each other, but we’d honestly just wasted an hour of drive time to come meet new writers and be social only to be shunted into “not one of us territory.”

Here’s the thing about this:  I don’t think it was intentional.  Everyone who knew each other sat with each other, leaving us new folks out in the cold.  I’ve since talked with some of the folks who were there, and they didn’t even realize they were doing this.  But if you’re going to write-ins, then you need to make sure the new people feel like they’re included.  This is how you find a support system for writing, and without new blood your group will wither and fade.

Don’t say “Oh, I’m doing NaNo tee hee,” plop out a 5k word count in the month, and then pat yourself on the back for participating.  NaNo teaches exactly one thing to aspiring authors; how to put your head down and write.  One of the most common questions we get at cons is “So, how do you keep yourself writing?”  NaNo will teach you the answer to that question (btw–everyone has their own answer.  Mine won’t work for you).

If this is just a hangout for you, join a local writer’s group.  Write the occasional short story.  Hang out.  Have fun.  But if you’re going to accept the 50k challenge, then you’d better make an honest effort at breaking that word count.  Otherwise, what the heck are you doing?

For the love of all that is right and good with the world, the first person (and there will be one) on my Facebook or Twitter who asks me to buy their NaNo novel for 99 cents is going to get an earful from me.  Because it’s not done.  When you’ve “won” NaNo, you’ve only completed a zero draft.  You have the roughest bullshit in the writing world.  It’s not just a draft–it’s a hastily written draft.  I’ve got actual, published books, and the thing I had after NaNo was atrocious.  What you have will not be professionally ready to see the light of day absent major revisions.  So don’t shine that light on it–start revising.

With those provisos, enjoy NaNo.  Have fun with it.  Throw down some word count.  Push yourself to see how far you can really do this thing, and get something on the page that you can revise later.

Just–stop asking me for my progress.  I’m not keeping count.