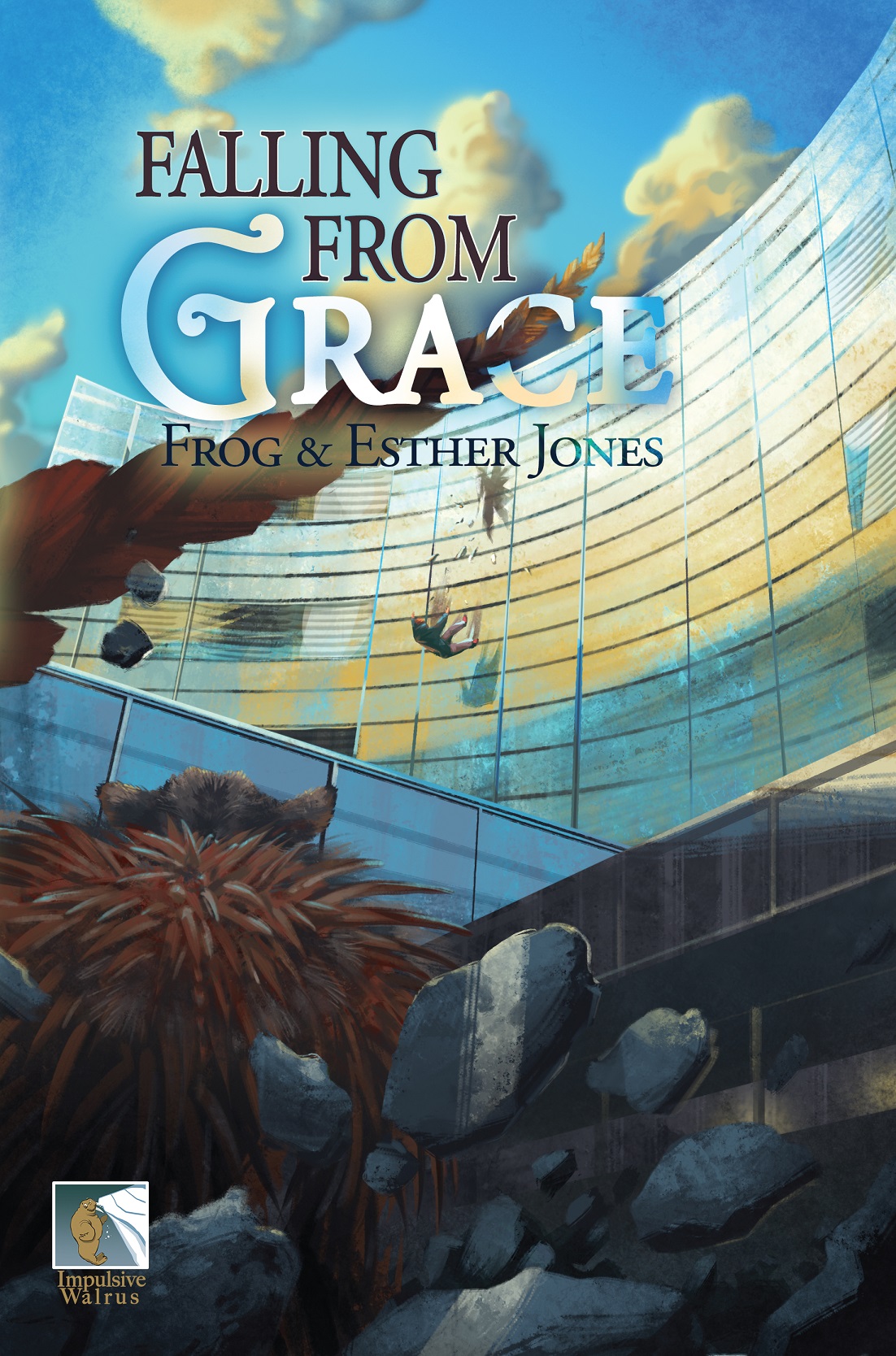 Robert Lorents has done it all. He’s beat back Cythymau’s invasion of our world. He’s rescued Andrea, the damsel who’d haunted his thoughts for a year. And, while doing all of that, he’d still managed to graduate high school and get himself into college.

But everything has its price, and for Robert that cost has been heavy. The aftermath of the battle left law enforcement on high alert, just as eager to kill as to capture summoners. New laws are being put into place to hunt down summoners everywhere. And sure, the Spokane Grove’s ranks have been bolstered by a couple of additions, like Grace’s best-bud Amy—but it also includes Robert’s new boss/attempted assassin. Add to that a summoner who can barely move a piece of paper around and a hyper-enthusiastic thirty-foot hedgehog/raccoon spirit with tremendous power and even greater boundary issues. With allies like that, Robert doesn’t even need enemies.

Andrea Rothstein might have escaped Cythymau’s world—but after centuries of being chained up as the demon’s magical battery, not even home feels like home. She’s not about to trust anyone or anything that might run a chance of putting her back in someone’s debt again.
The Grove is fractured, and when that exposes its members to law enforcement, all of them must rely on each other—whether they want to or not. Because when the world calls you a “reality terrorist,” it’s time to find out who you can rely on… and who already had a knife at your back.

The Gift of Grace series is the flagship series for us, and we are proud to be re-releasing new editions through Impulsive Walrus Books.