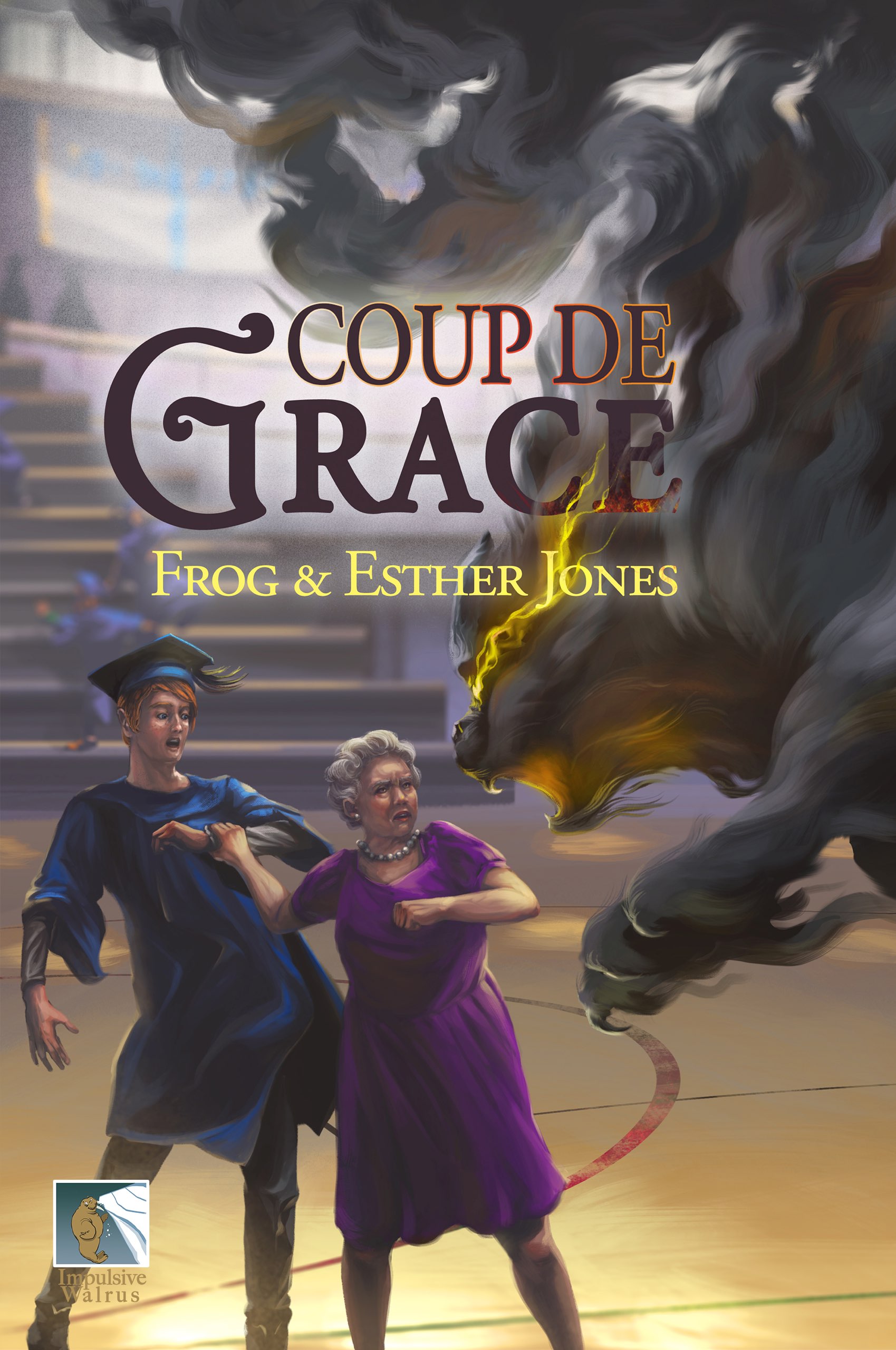 In that other world, I found a mysterious girl. Her life had been stolen to power a demon’s magic.

And I left her behind, bound to that demon.

Now nothing else matters.

Not Grace’s excuses or the politics of summoners.

Not my friends, and not my foster family.

I abandoned her, leaving her enslaved.

I will burn everything to fix that.

Robert Lorents is now balancing senior projects with his demon-banishing side gig– and his mentor, Grace, can’t even stir herself to help him out. She’s off to Las Vegas and other places on “Grove Business” or some rubbish.

Grace Moore, once a mere political pawn from Seattle’s Grove of Summoners, has inherited command of Spokane’s Grove – no doubt because no one else had been stupid enough to take the understaffed, underpowered, hot-button mess left after the fiasco last fall.

She finds herself swimming in political obligations without so much as a rubber floatie. And on top of that, her youngest-and most powerful-summoner isn’t too happy that she keeps having to leave to drum up more support and resources for their little group from the other Groves. She has enough to deal with without his nonsense.

The Gift of Grace urban fantasy action adventure books are the flagship series for us. We’re proud to be re-releasing new editions full of magic, mayhem, snarky humor, mysteries, and your favorite strong female, male duo through Impulsive Walrus Books.